Ammonia or Ethanolamine? – Choose your poison. 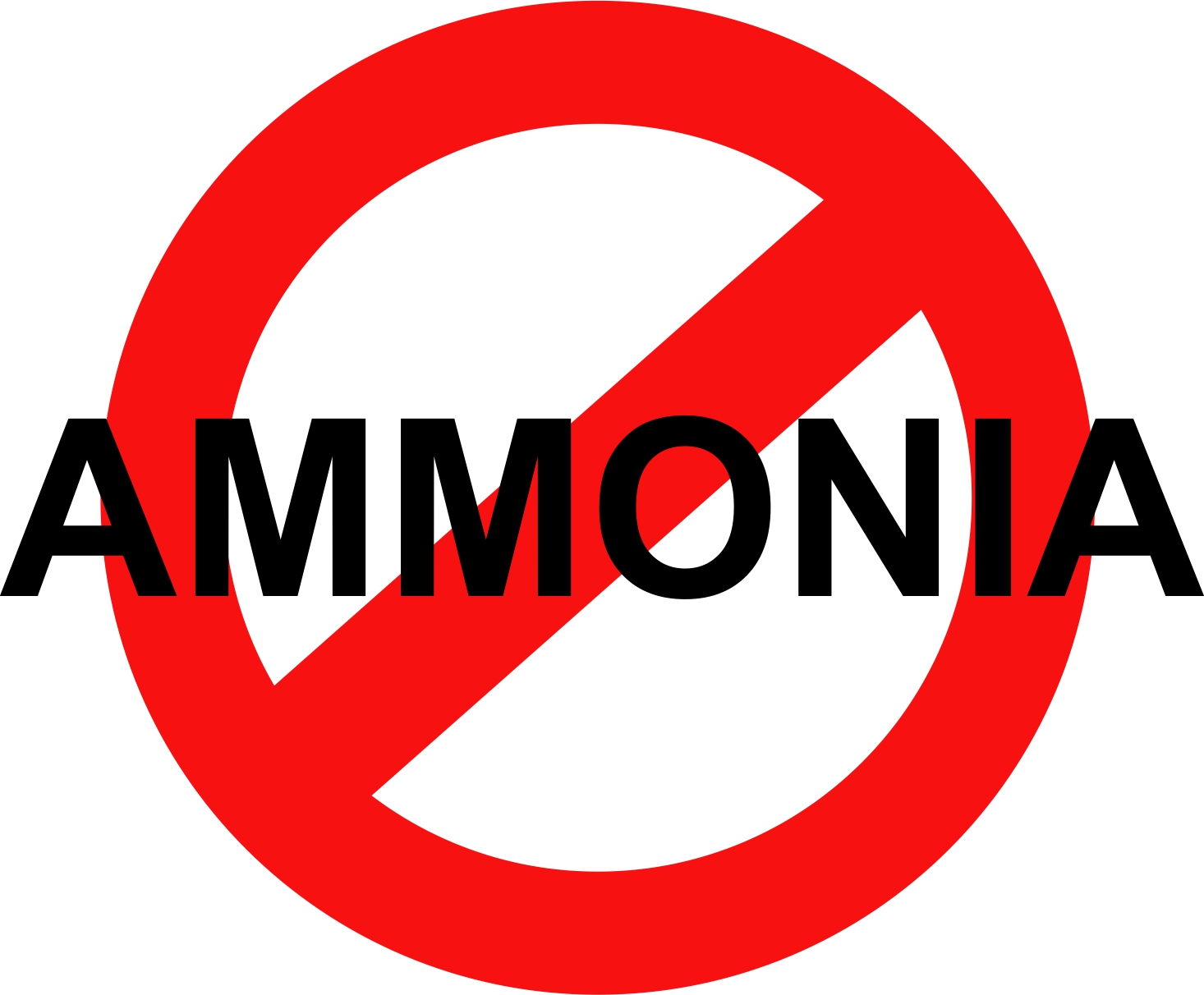 There are a number of so-called ‘natural’ hair dye brands that use the catch-phrase ‘Ammonia-free’ to attract customers. This makes it sound as though you should want your hair dye to be ammonia-free. But do you really? Read on…

WHY DO WE NEED AMMONIA IN A HAIR DYE PRODUCT?

Ammonia is used to open up the cuticles of the hair so hair dyes may penetrate inside the hair. In order to achieve this goal, something corrosive, such as ammonia, has to be used. As you can imagine, this process is damaging to your hair.

All permanent hair colors have to open up the hair cuticles, which is what makes the color stay longer and cover even the most resistant grey hair. In other words, something corrosive is used to make the hair color permanent.

It is definitely damaging to the hair, because of the process described above. And also damaging in that it can cause:

Ammonia has however, not been proven to increase cancer risk or disrupt our hormones.

The Environmental Working Group rates ammonia a 4-6 (on a scale from 1 to 10, with 10 being the most toxic), depending on the way it is used, see https://www.ewg.org/skindeep/ingredient/700353/AMMONIA/

WHEN A HAIR DYE BRAND BOASTS THAT IS ‘AMMONIA-FREE’ WHAT DOES THIS MEAN?

First of all, you need to find out if that hair color brand is classified as a permanent hair color.

If it is NOT a permanent hair color (they are called semi- or demi-permanent), ammonia is not needed in the first place. This is like saying “plastic-free” on a glass product.

The reason semi- or demi-permanent hair colors do not need ammonia is that they do not need to open up the cuticles of the hair. Instead, they coat the hair, so it is a less damaging process.

SO HOW DO AMMONIA-FREE PERMANENT HAIR DYES WORK?

Because all permanent hair colors have to open up the hair cuticles, something else that performs this function has to be used.

If ammonia is not used, ethanolamine is used instead.

Ethanolamine is also a corrosive chemical. It has to be in order to fulfill the same function – opening up the hair cuticles.

It is not surprising that ethanolamine has an ammonia-like smell, too, although the smell is not as strong as ammonia.

IS ETHANOLAMINE SAFER THAN AMMONIA?

Because ethanolamine is a newer chemical, it has not been evaluated for cancer risks yet.

There is evidence, though, that ethanolamine might increase the risk of birth defects, which is a big deal. I highly recommend if you are pregnant, or planning to become pregnant, avoid using ammonia-free hair colors.

In comparison, ammonia has not been known either to increase the risk of cancer or to disrupt hormones.

The Environmental Working Group website rates ethanolamine as 5-6, which is slightly worse than ammonia’s rating of 4-6.

DOES AMMONIA OR ETHANOLAMINE DAMAGE THE HAIR MORE?

You would think that since ammonia has a stronger smell, it would be more corrosive and thus damage the hair more, but this is not the case.

I also noticed an interesting correlation that normally ammonia-free hair color brands claim to be organic, natural, plant-derived, naturally-derived, and even certified organic. Misleading or what?

In closing, I would recommend avoiding all chemical hair dyes. Use Love My Hair 100% Herbal dyes instead! But if you are going to use a chemical dye (that is not a Love My Hair Low Chemical dye – which don’t contain ammonia or ethanolamine), rather use one that contains ammonia, and avoid ethanolamine like the plague.